Lieutenant General Helmut Willmann (DEU) and General de Brigade François Clerc (FRA), representing the founding nations from 1994 onwards, formed the hard core for the establishment of the new Eurocorps staff.
”In summer 1994, our work was suddenly interrupted, because EUROCORPS was invited to take part in the parade on the Champs-Elysées for the French national day…This topic raised a controversial debate in the French public opinion…This was the day EUROCORPS was born.” (Quote of Lieutenant General Helmut Willmann (DEU)
On 30th November 1995, EUROCORPS was declared operational at the French training area of Laon-Couvron during an exercise in which some 10,000 soldiers took part. 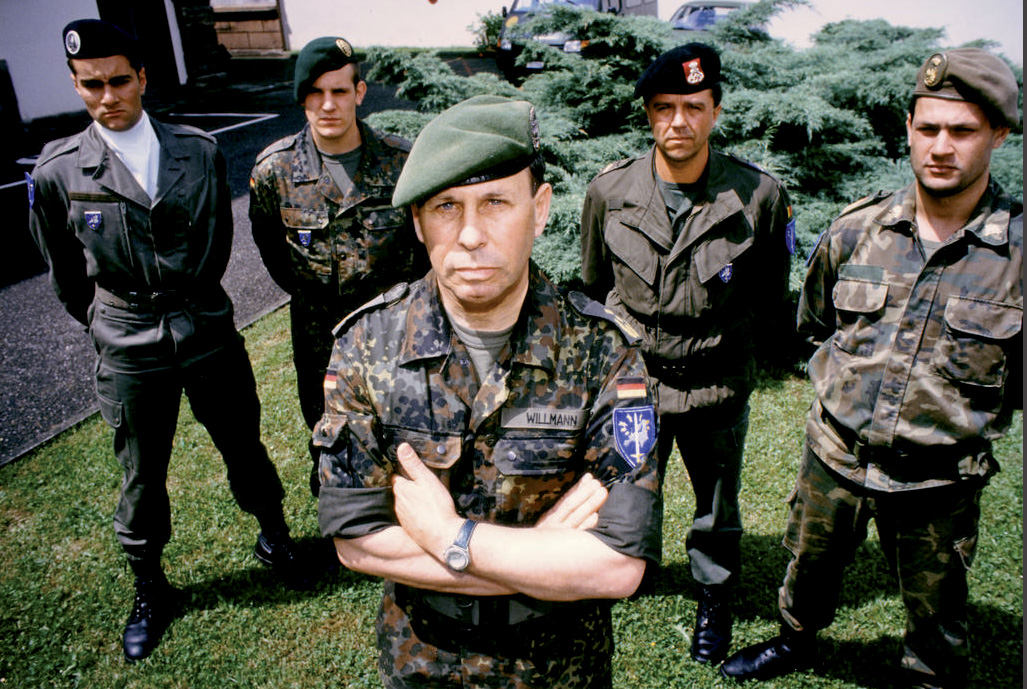 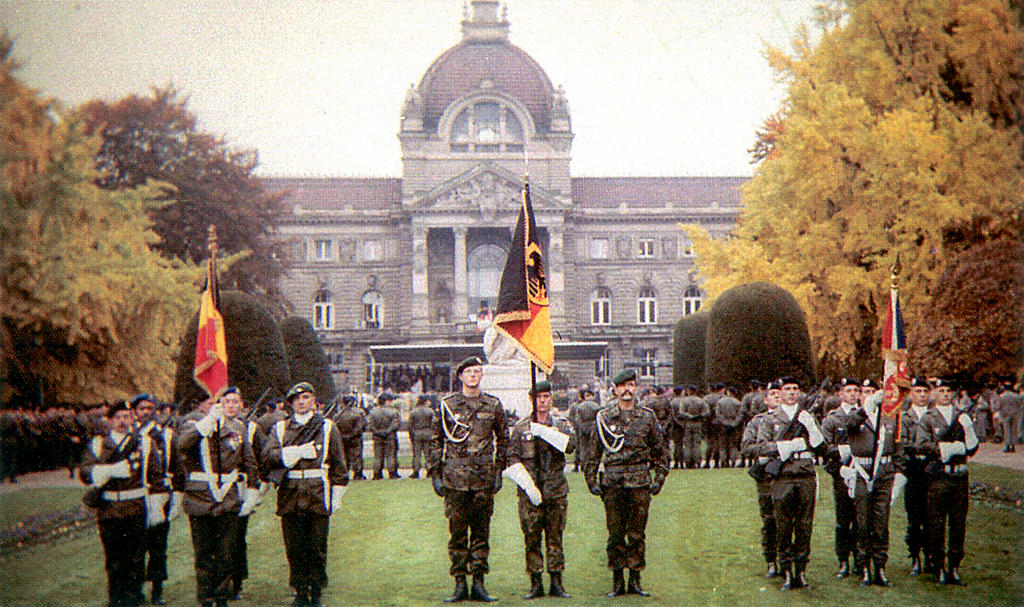 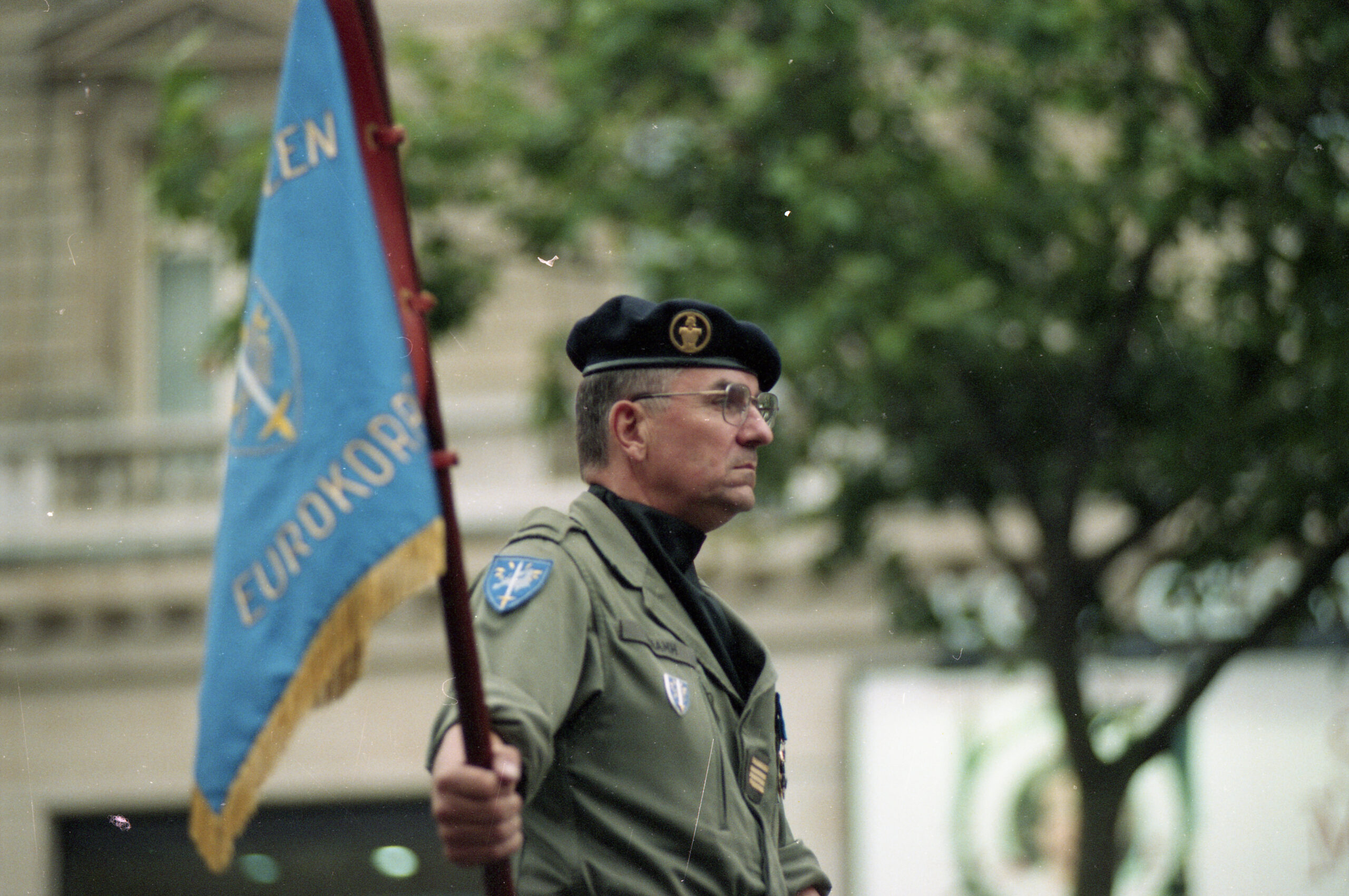 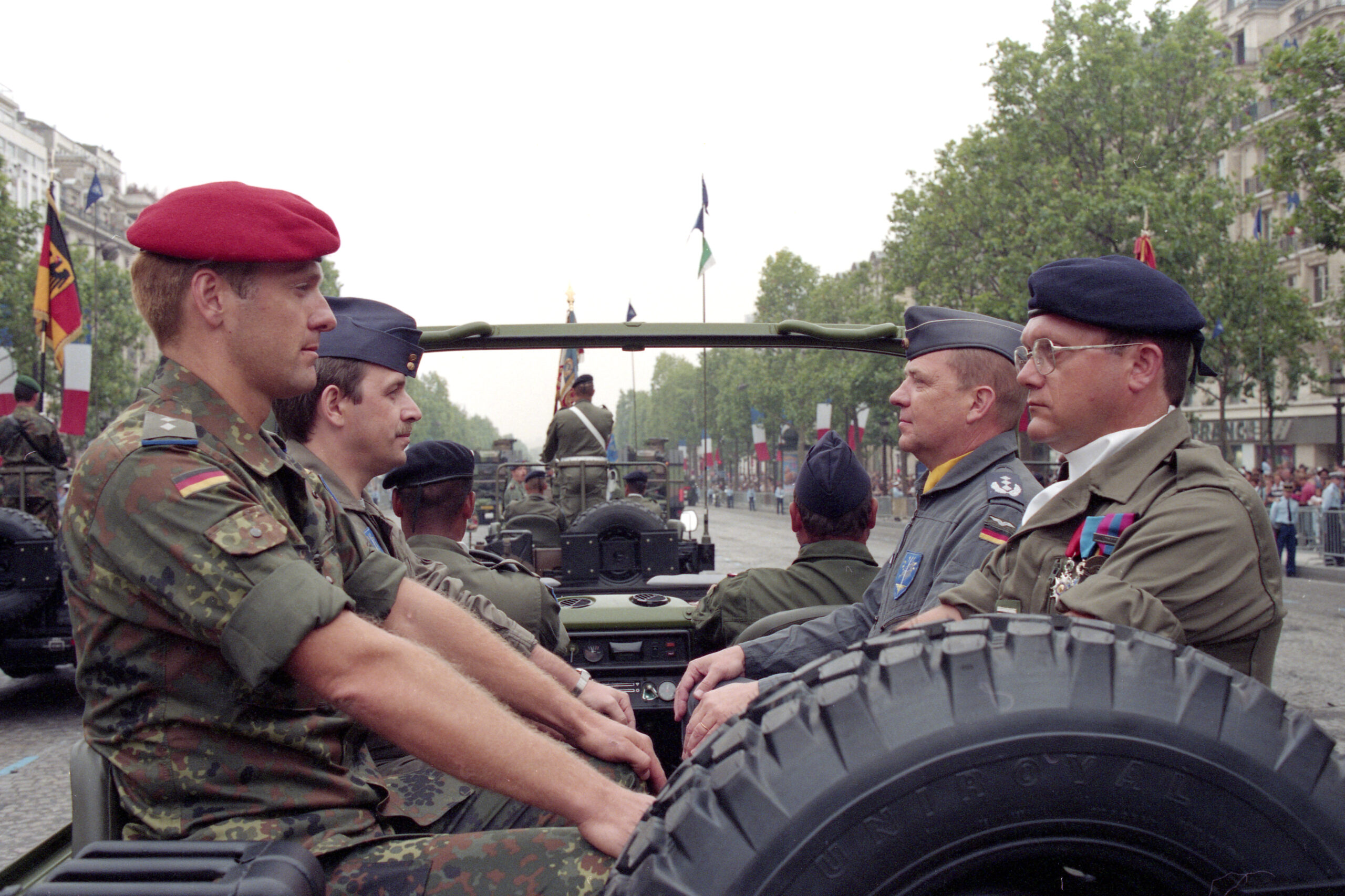 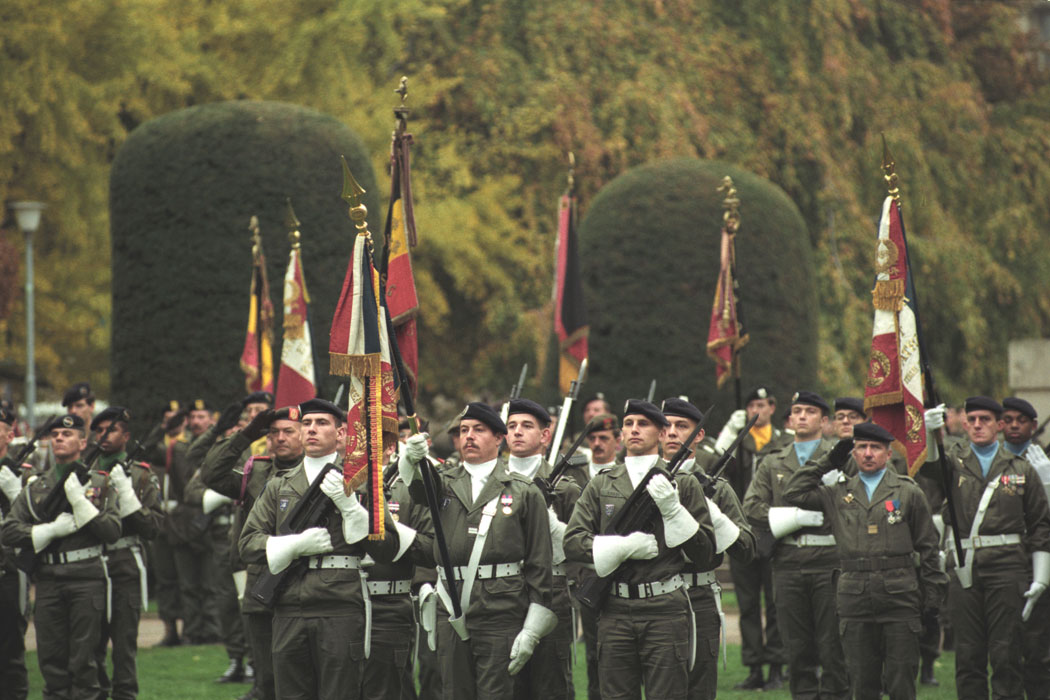 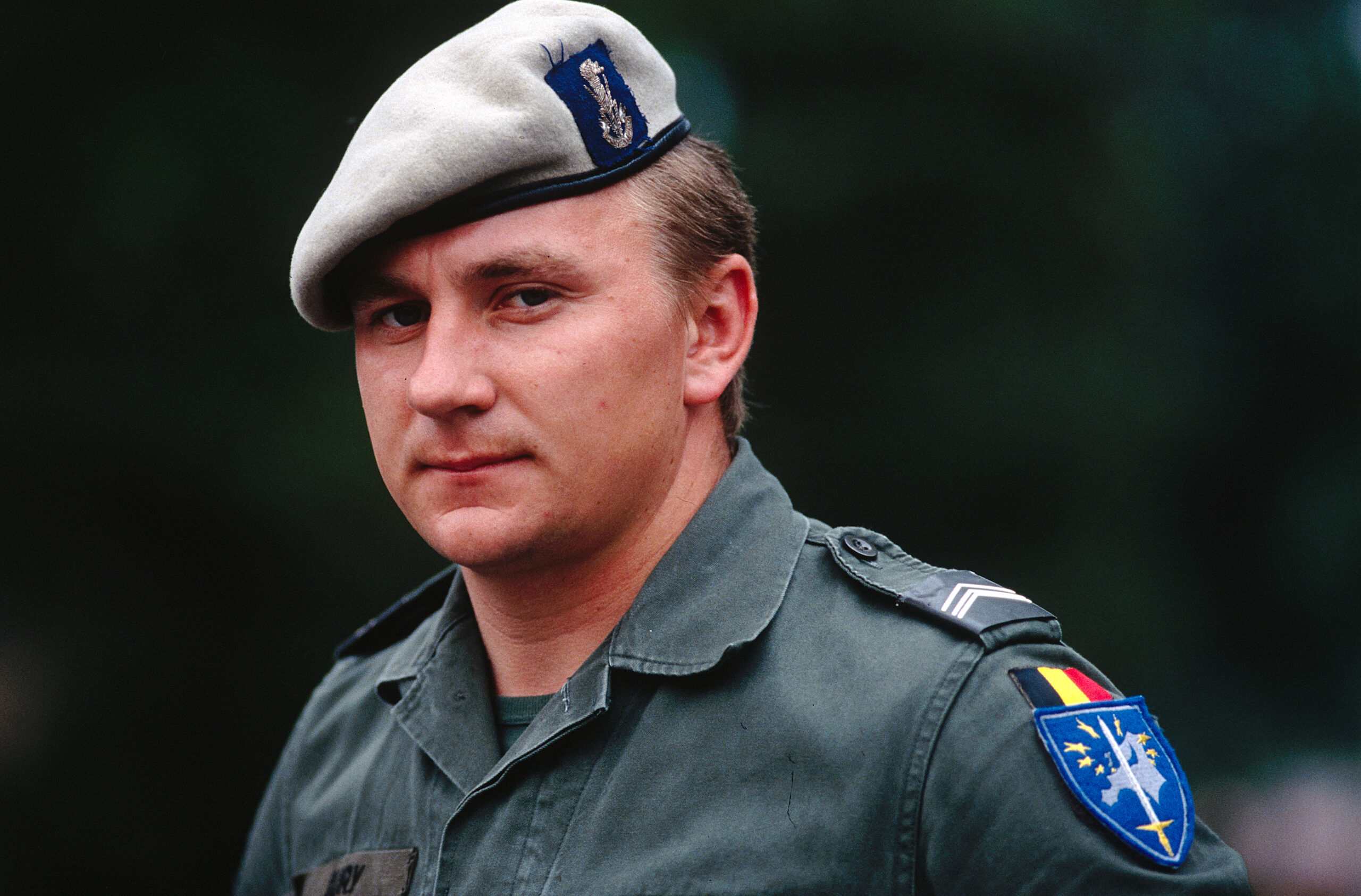 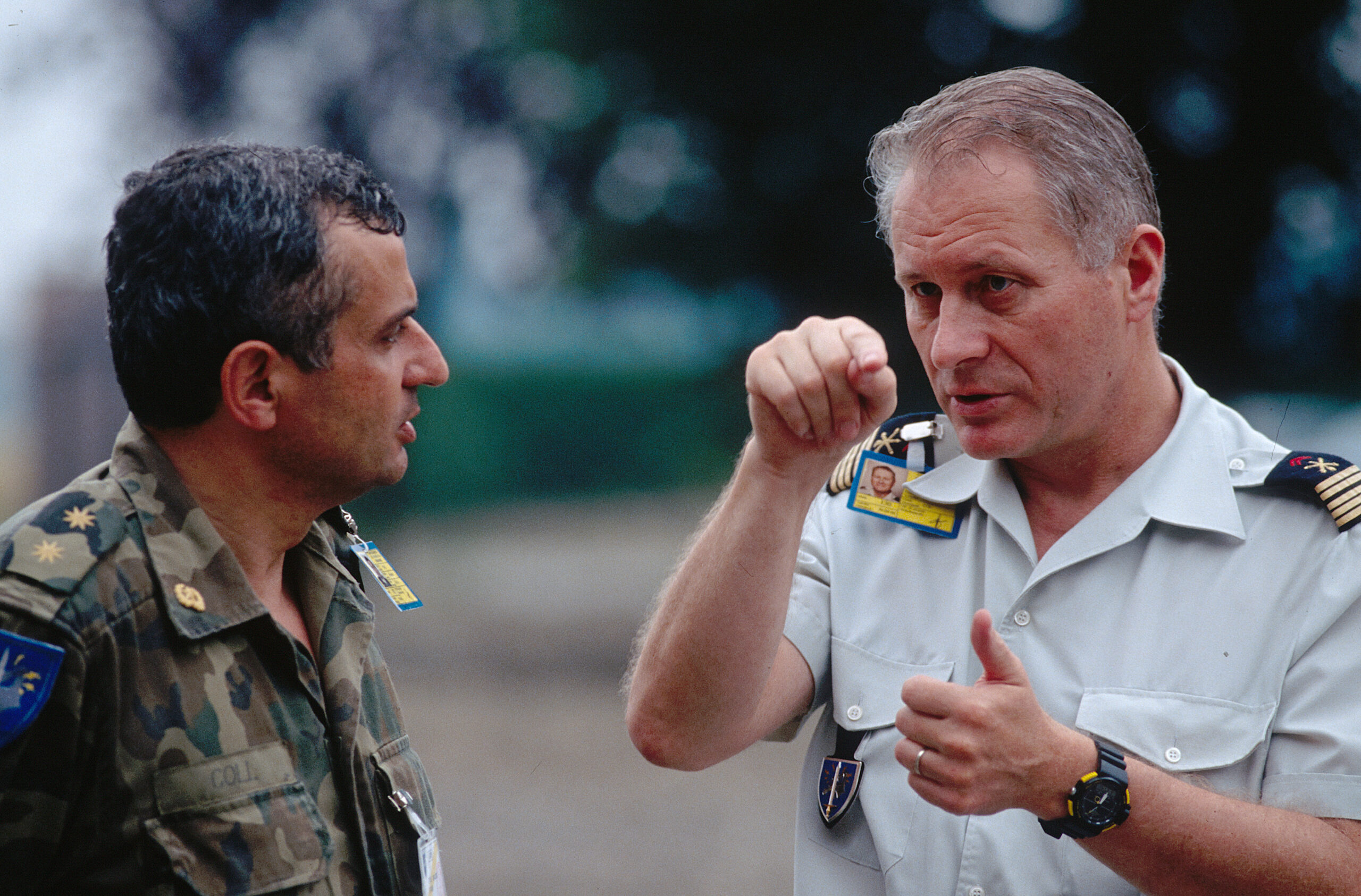 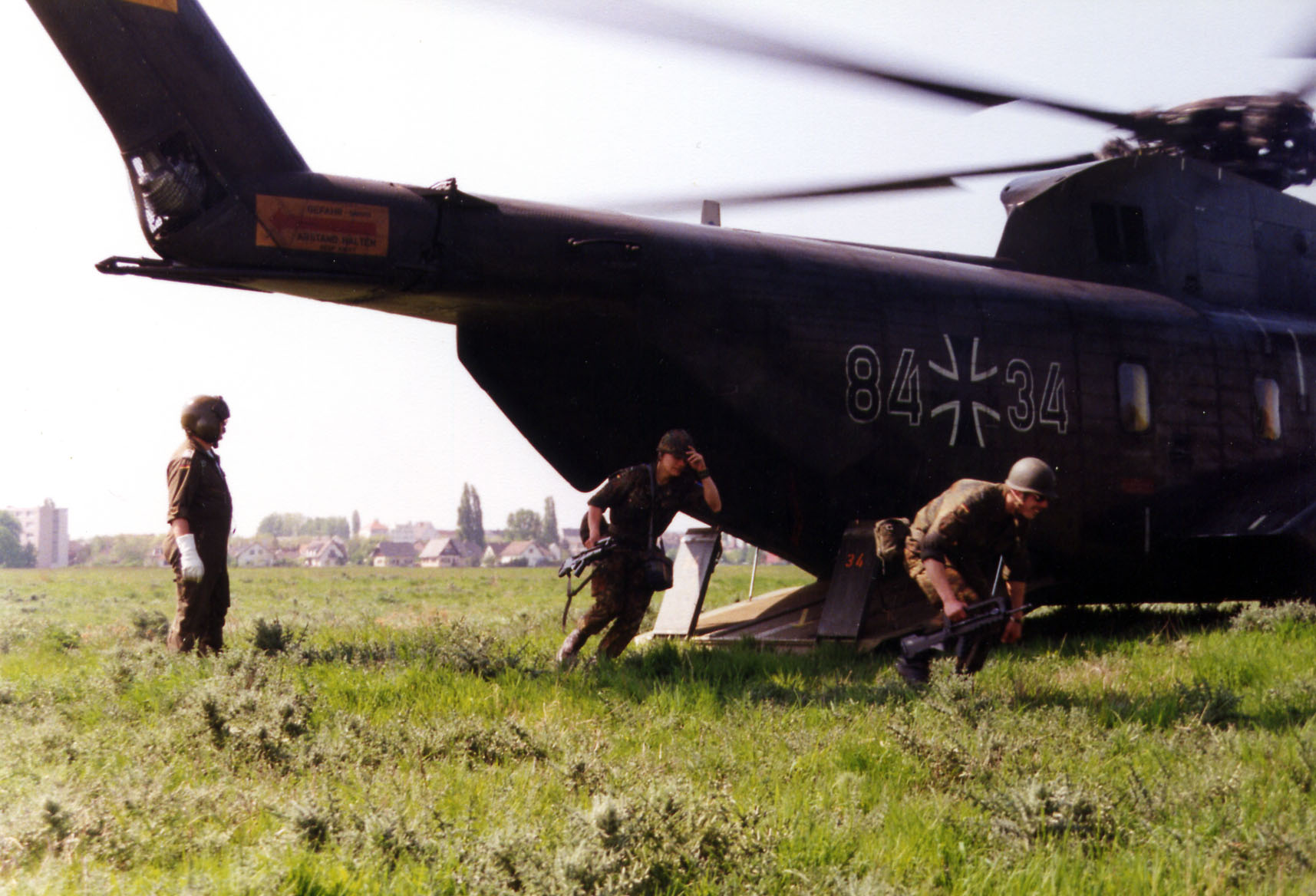 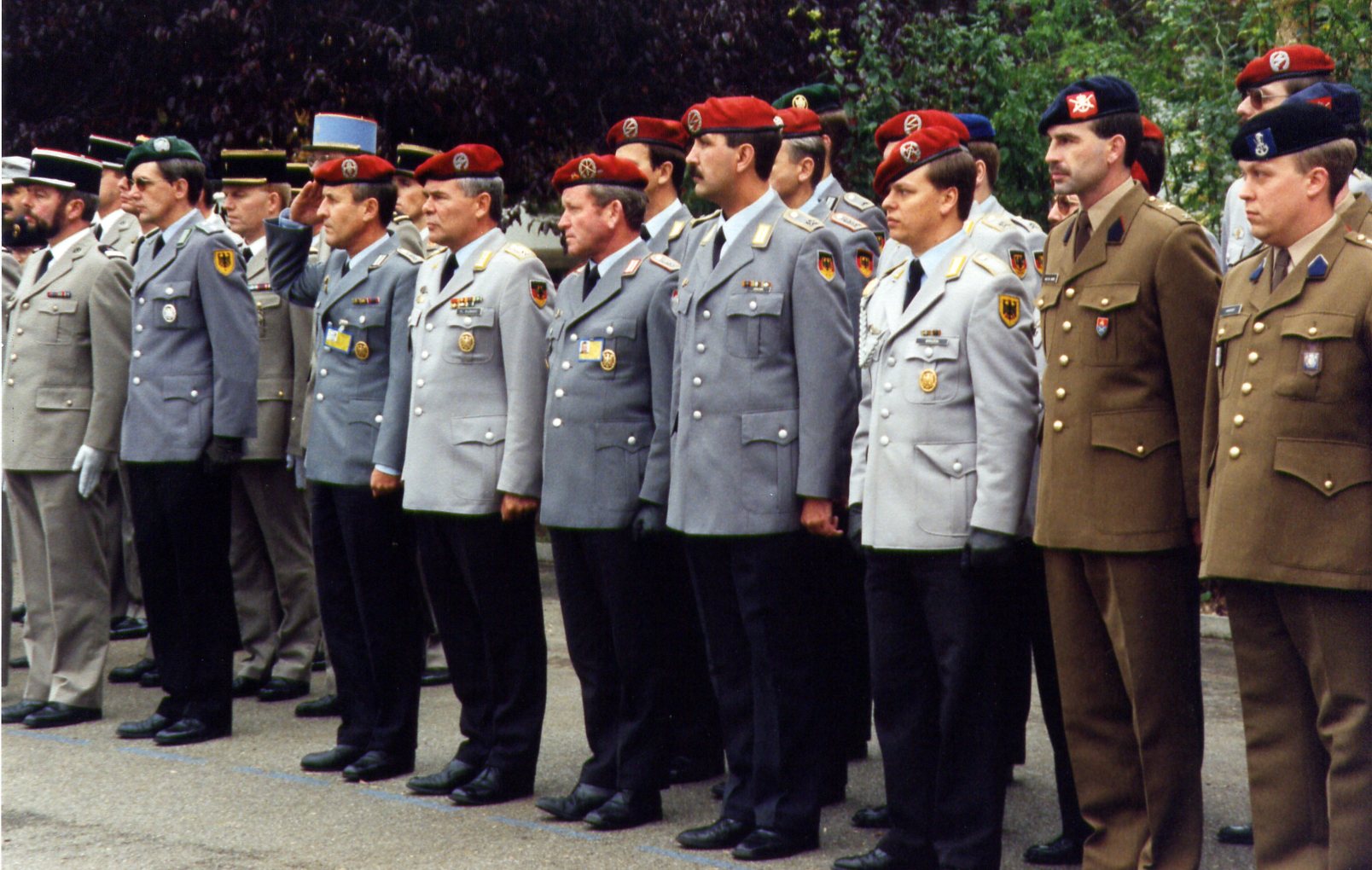