When Eurocorps started its tour in 1992 there was an atmosphere of fresh start and enthusiasm. The reason: The attractiveness of new challenges, the charm of multinationalty and a city pact with European history. A month after the signature of the report of La Rochelle French and German soldiers formed the corps of the ”Eurocorps Buildings-up Staff”. The number of personnel kept increasing, especially with the arrival of the Belgian soldiers starting in September 1993. 5th November 1993 some 250 Belgian, French and German Eurocorps soldiers gathered around the war memorial on the Place de la Republique in Strasbourg city center. The three ministers of defense inspected the troops and together they officially installed Lieutenant General Helmut Willmann as the first Commander EUROCORPS. 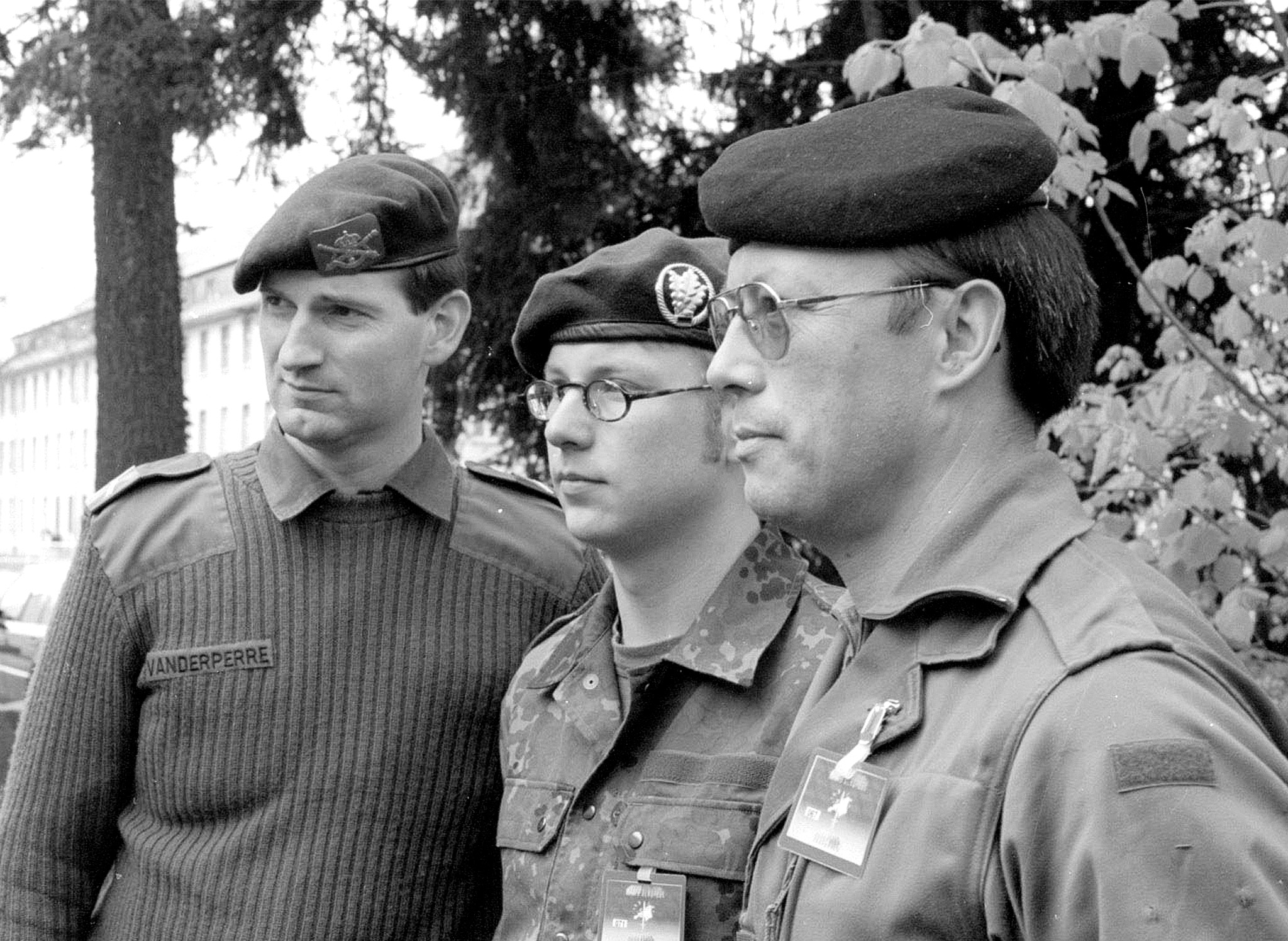 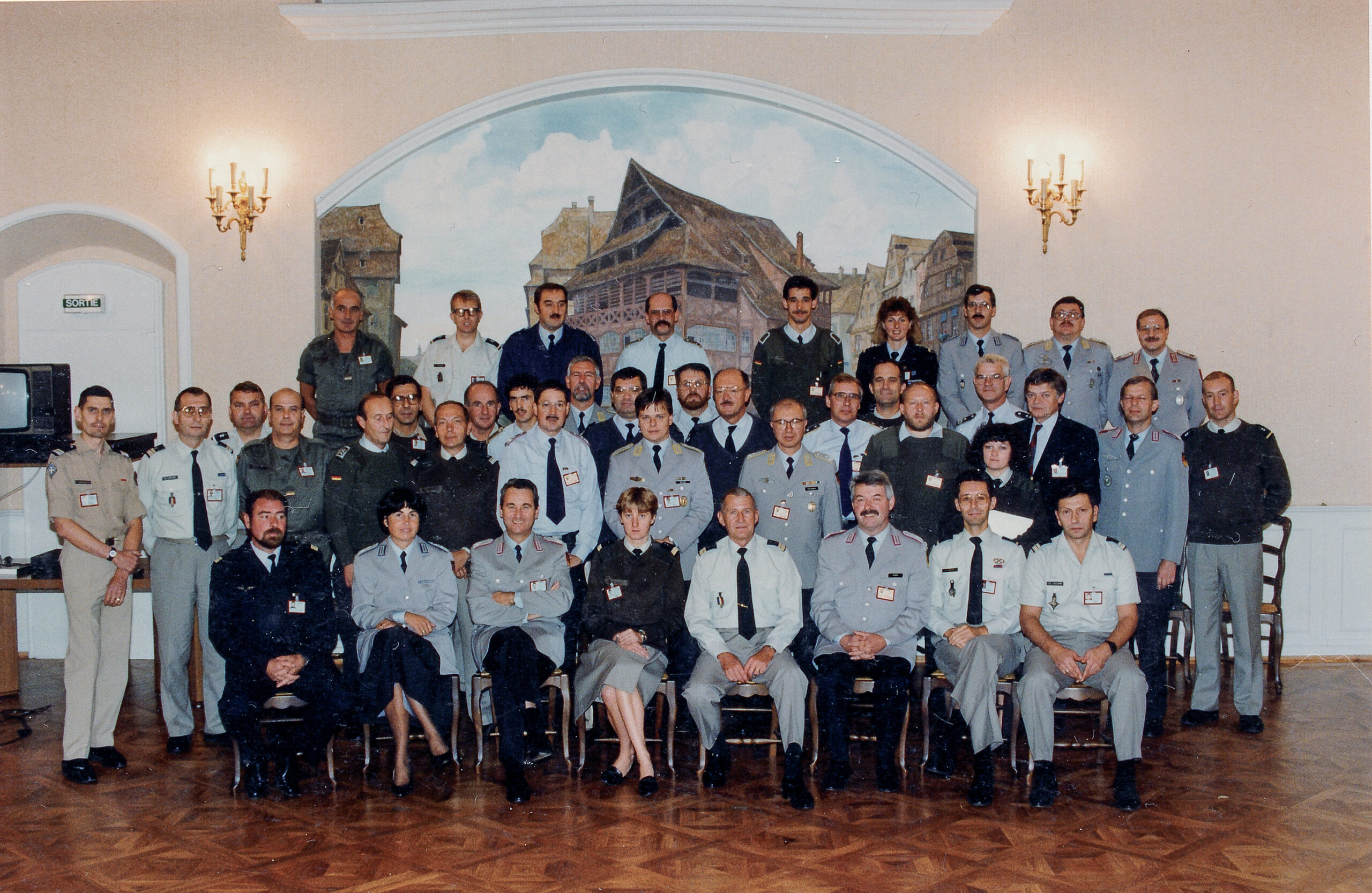 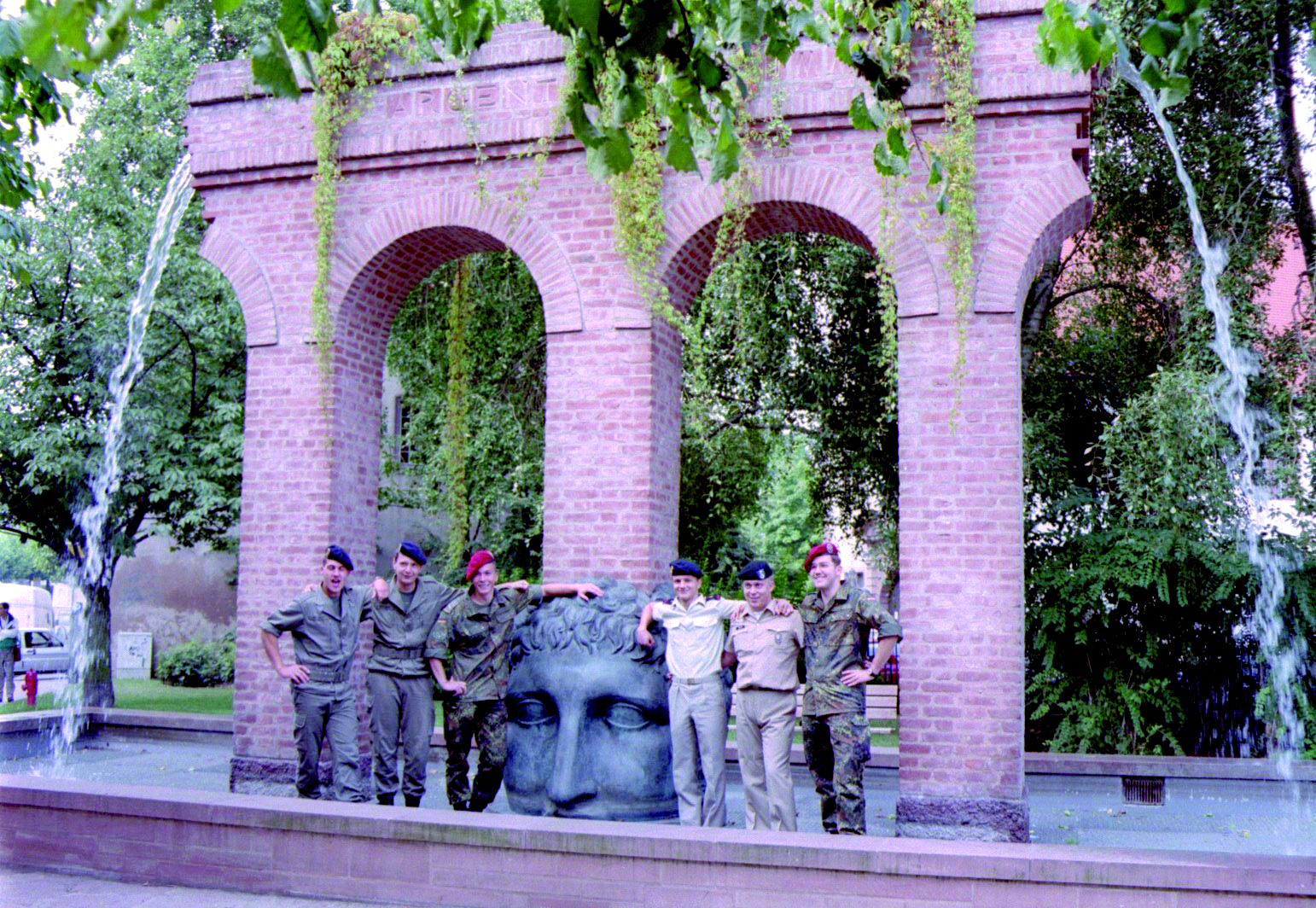